It seems that I have finally come to a decision about the perfect Window Manager (at least for me), and that is just simply vanilla enlightement. I am not sure what else to ask for, I have tried fluxbox, blackbox, windowmanager, along with several more. Some had nice features, like the fluxbox/black box with the extremly minimalistic, but it was too minimalistic. Enlightement doesnt offer much, maybe hog up just a tiny bit more memory than others, but it working right out of the box has greatly pleased me. This along with gkrellm, and some simple editing of the menu’s, I am set. Below are some screen shots of the chosen one. 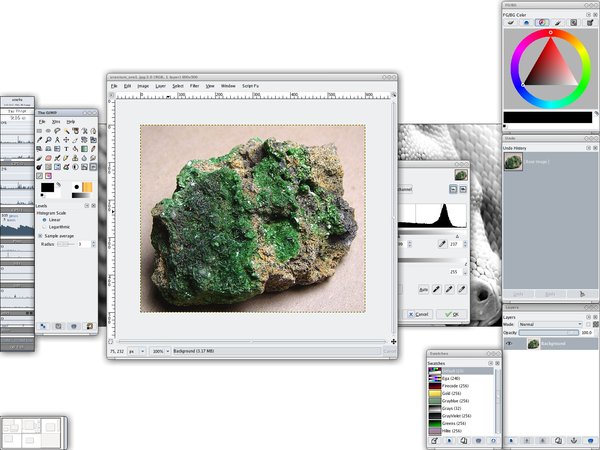 The top output from the top shows lots of memory drain, but thats because I was running about 3 more window managers on seperate x servers. Gkrellm on the side for all the stats, enlightement using winter theme, and xcompmgr used to exploit the drop shadows. Also enlightement was the only one where the fading effects using the x server works properly (other than metacity, but then I dont really like metacity), I am assuming because of some conflicts or some other screw up I did when compiling everything. So the only thing you wont be able to see from the screen shots is the fading effect when everything comes into sign and goes away. So I conclude that enlightement in my personal opinion gives the perfect balance between usability, ease of setting up, eyecandy and simplcity.